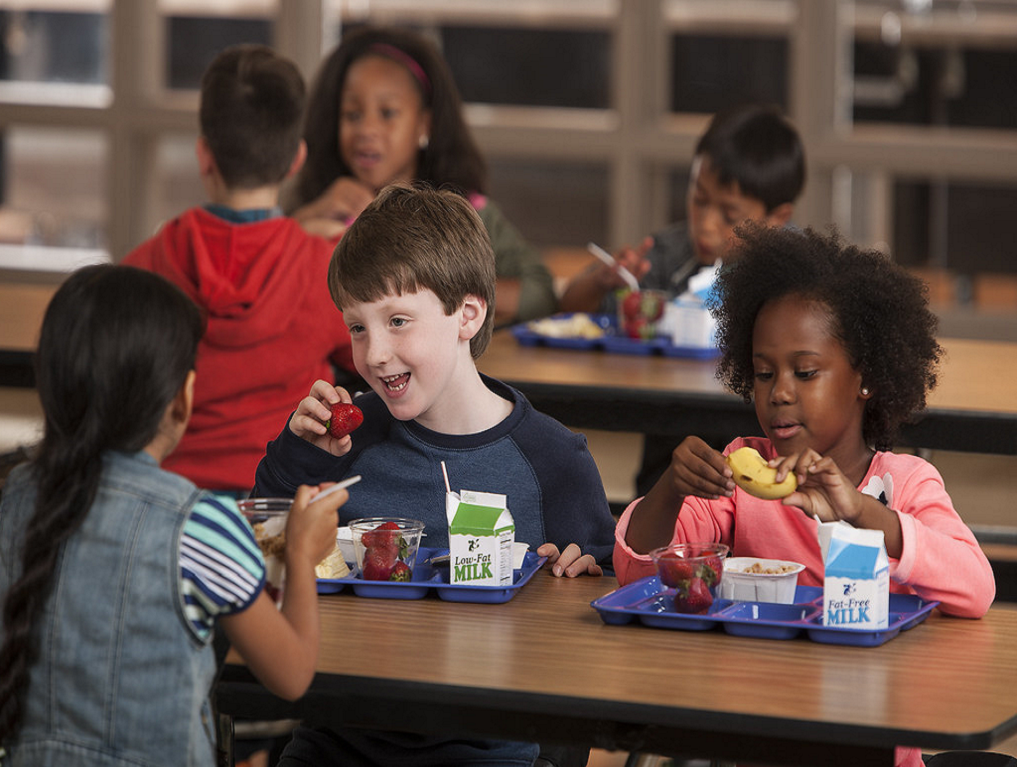 Toddler food hygiene is concerned with the care, preparation, and storage of food in order to prevent food poisoning. Most food poisoning is due to eating food that has been contaminated by bacteria. Such an extent that it upsets the stomach and intestines causing gastroenteritis. Gastroenteritis is particularly serious in babies and young children. Toddler food hygiene is therefore of special importance in child care. 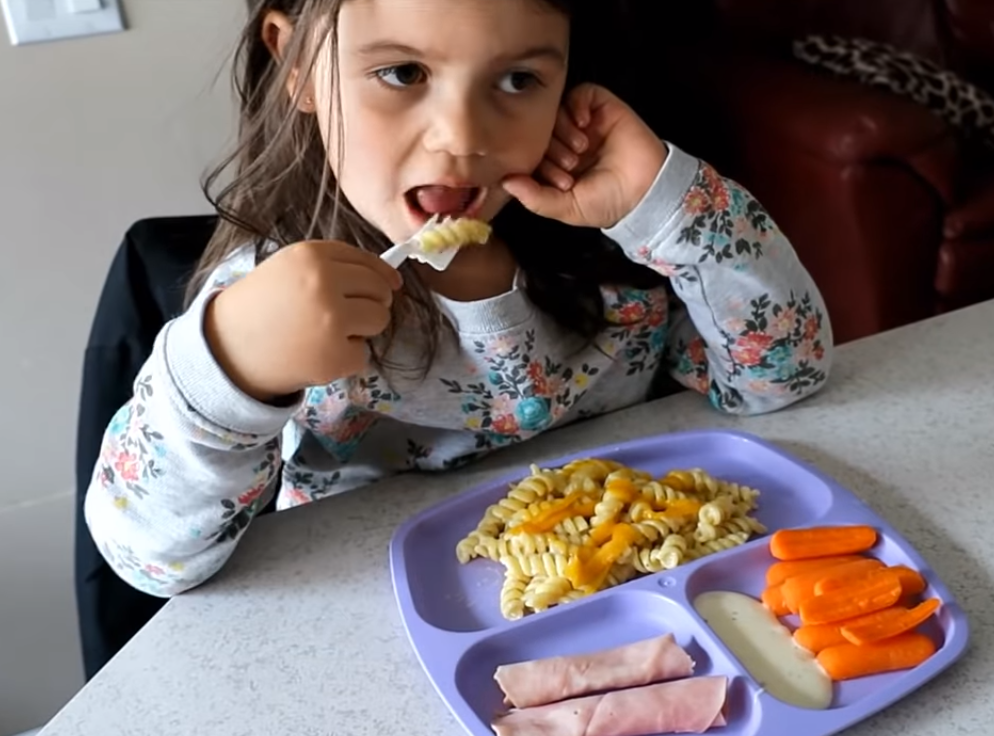 The Two Golden Rules of Toddler Food Hygiene are.

A toddler food hygiene post was needed to create awareness about food hygiene and how to prevent food poisoning in toddlers. This article mainly focuses on the fact that food is quick and easy to prepare for toddlers, and parents often add different elements to the food while preparing it.

How Bacteria Get into Food

Bacteria are too small to be seen with the naked eye. Food that contains them may look, smell and taste good enough to eat.

Bacteria get into food as a result of contact with:

Particularly those containing protein, for example, both cooked and uncooked meat and poultry, gravy, egg dishes, milk, and cream. When such food is kept warm, bacteria present quickly grow and multiply to become a source of food poisoning.

Bacteria multiply by dividing into two, and when conditions are right they can do so every twenty minutes. The new bacteria grow quickly and twenty minutes late they are ready to divide again to produce more bacteria. After several hours, very large numbers will have built up in the food.

The symptoms of food poisoning are diarrhea pains in the abdomen. Sometimes vomiting, Illness usually starts something between two hours and two days after eating contaminated food, although it can be almost immediate if the food is badly contaminated, the illness usually lasts for one to two days, but sometimes a week or more.

Low temperatures prevent bacteria that may be present from multiplying.

The temperature at which refrigerators are usually kept is between 10 C and 40 C, which is too low for food-poisoning bacteria to grow. Some other types of microbe are able to grow at temperatures as low as this, but only very slowly. This is why food left in a refrigerator for a long time gradually turns bad.

Cooked food which is to be kept for the next day should be cooled as quickly as possible and then placed in a refrigerator. Any bacteria present will not then have a chance to grow and multiply to dangerous levels.

When food is frozen, any food-poisoning bacteria or other types of germ it contains are unable to grow. However, they are not killed by the cold and when the food warms up they become active again.

Food needs to be covered to protect it from dust, dirt, and flies. Dust and dirt are quite likely to contain food-poisoning bacteria. Flies can carry bacteria in their saliva and droppings as well as on their feet and hairy bodies, especially when they come from rubbish dumps and manure heaps in which they breed.

Particular care to do this thoroughly should be taken after using the lavatory or dealing with nappies because large numbers of bacteria capable of causing food poisoning live in the bowel.

Cover any boils or septic cuts

Germs can also cause food poisoning. Cover them with a waterproof dressing.

Do not sneeze or cough over food

Food-poisoning bacteria often live harmlessly in the nose and throat.

Do not lick your fingers or smoke when handling food

This will prevent bacteria from the mouth from reaching the food.

Uncooked meat, especially poultry, may contain food-poisoning bacteria which could be transferred to the cooked food.

Keep rats and mice away

Food–poisoning bacteria live in the intestines of mice and rats, and are present in their droppings.

Keep away from the kitchen when suffering from diarrhea or sickness

The cause may be food poisoning and the bacteria could easily be passed on to other people if you handle food or utensils.

Several types of bacteria can cause food poisoning including:

These bacteria usually live in the bowel. They get into food from the excreta of humans or animals or from water that has been polluted by sewage. Illness is caused by eating a large number of these bacteria. If food containing them is thoroughly cooked, the bacteria kill and not be harmful.

Bacteria of this type are found in many places including the nose, throat, boils, and pus from an infected wound. These bacteria produce toxins (poisons) as they grow and multiply in food. It is the toxins and not the bacteria which cause food poisoning. The bacteria are readily killed by cooking but the toxins are only gradually destroyed.

These bacteria are frequently found in human and animal excreta and they thrive when they get into the right types of toddler food Hygiene.

When conditions become unfavorable for the bacteria (for example, they become short of water) they produce spores. The spores are very hardy and can survive for long periods of time in dust, dirt, and soil. They may even survive normal cooking processes. When they find themselves in warm, moist food, the spores turn into active bacteria again and multiply rapidly.

Clostridium gives rise to a common type of food poisoning. Bacteria of this type produce toxins when they get inside the intestines. If the food is cooked thoroughly before eating, the bacteria will be killed and there is no food poisoning.